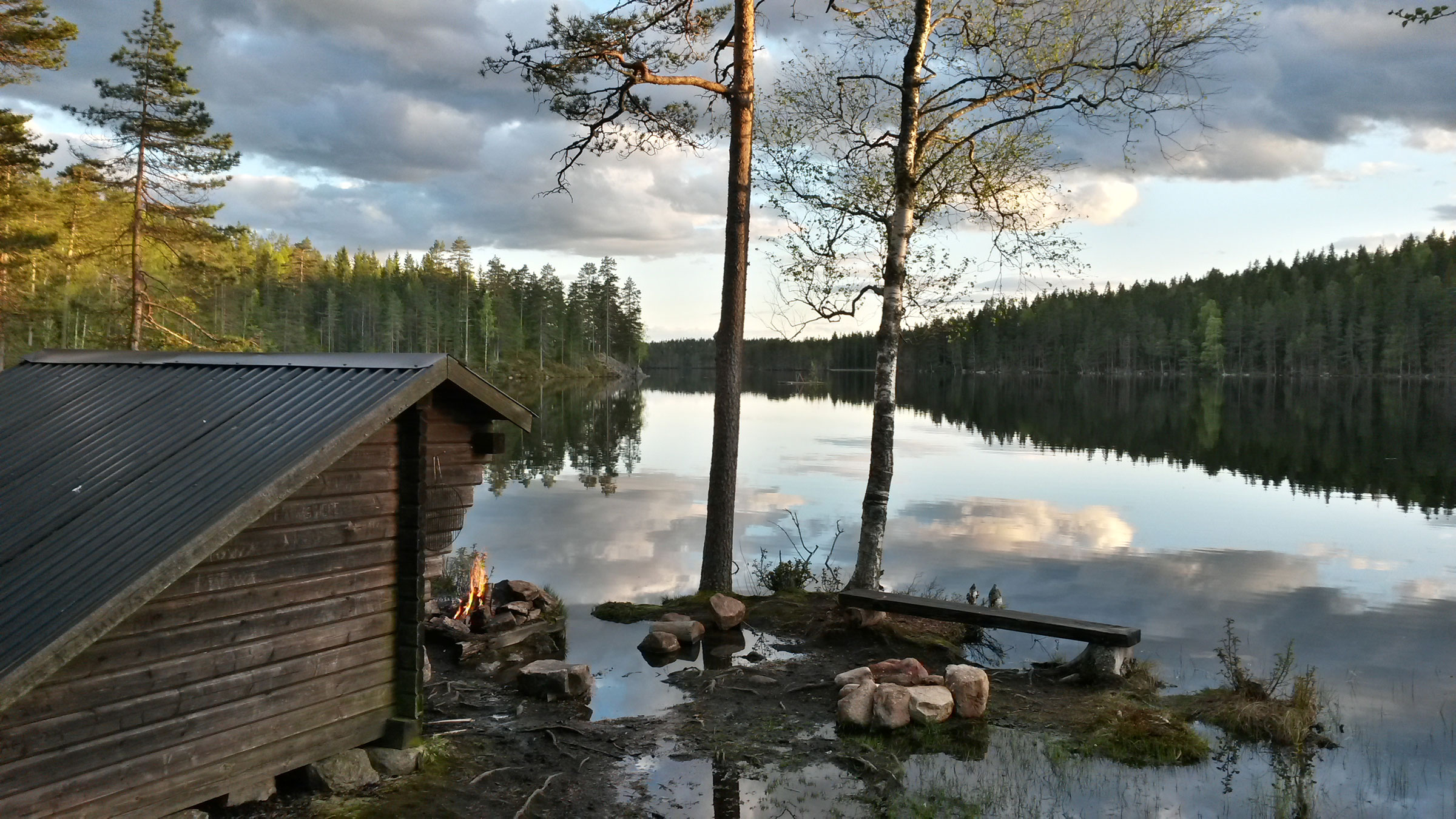 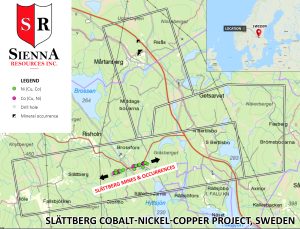 Slättberg is located 25 kilometers northwest of Falun, Sweden. Slättberg is a historic mining camp hosting cobalt-nickel-copper rich massive sulfide mineralization that occurs within a two kilometer belt of historic nickel-copper mines. The Project contains drill defined massive sulfide mineralization that extends to ~100 meters in depth, and remains open for expansion at depth and along strike.  The Project is accessible year round, with nearby rail, power and 5 smelters in the Nordic region.  At least 16 historic mines are located on the property, with historic operations dating back to the late 1800’s.

Mineralization at Slättberg is hosted by 1.8-1.9 Ga (Svecofennian) supracrustal rocks (metavolcanics and metasediments) located along the southwestern flank of a large gabbroic intrusive complex. The historic mines are positioned along an east-west trend of massive sulfide occurrences developed in and around a similarly oriented body of “leptite”. This is a local term used to describe rhyolitic/felsic tuffaceous rocks commonly associated with sulfide mineralization in Bergslagen. Mafic and ultramafic rocks also occur in and around the mine workings. 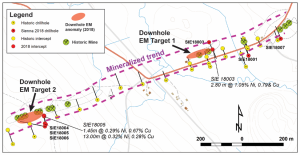 Jason Gigliotti president of Sienna states, “We are very pleased to have the opportunity to have access to this project which lies within one of the top mining jurisdictions in the world with significant mining history. The infrastructure is as good as any drill target I have seen. There are paved roads within metres of planned drill targets and this prospect is accessible year round. This nickel-copper-cobalt prospect houses 16 historic mines and we are optimistic about what new mining techniques could achieve. The results of the 2019 drill program were very encouraging as we intersected significant Platinum & Palladium. A follow up drill program is currently being formulated and we look forward to a very active 2020.” 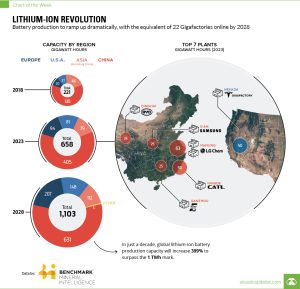 Sweden is at the forefront of an exploration and development boom in the mining industry. The country’s favorable business environment includes a low corporate income tax rate, a proactive geological survey, and broad public support for export-led resource extraction. Sweden has a long history of mining, and is host to some of Europe’s largest active mines.

Northvolt is planning to be the largest battery factory in Europe at roughly the same size as Tesla’s Gigafactory. Jason Gigliotti states “Northvolt wants to locally source as much battery material as possible such as cobalt and nickel. There are now more than 20 mega battery factories currently being planned or constructed globally, creating a massive demand on the battery metals such as lithium, cobalt and nickel. Sienna is focused on exploring and developing projects that will meet this insatiable demand.”